THE TRUTH ABOUT POTATOES 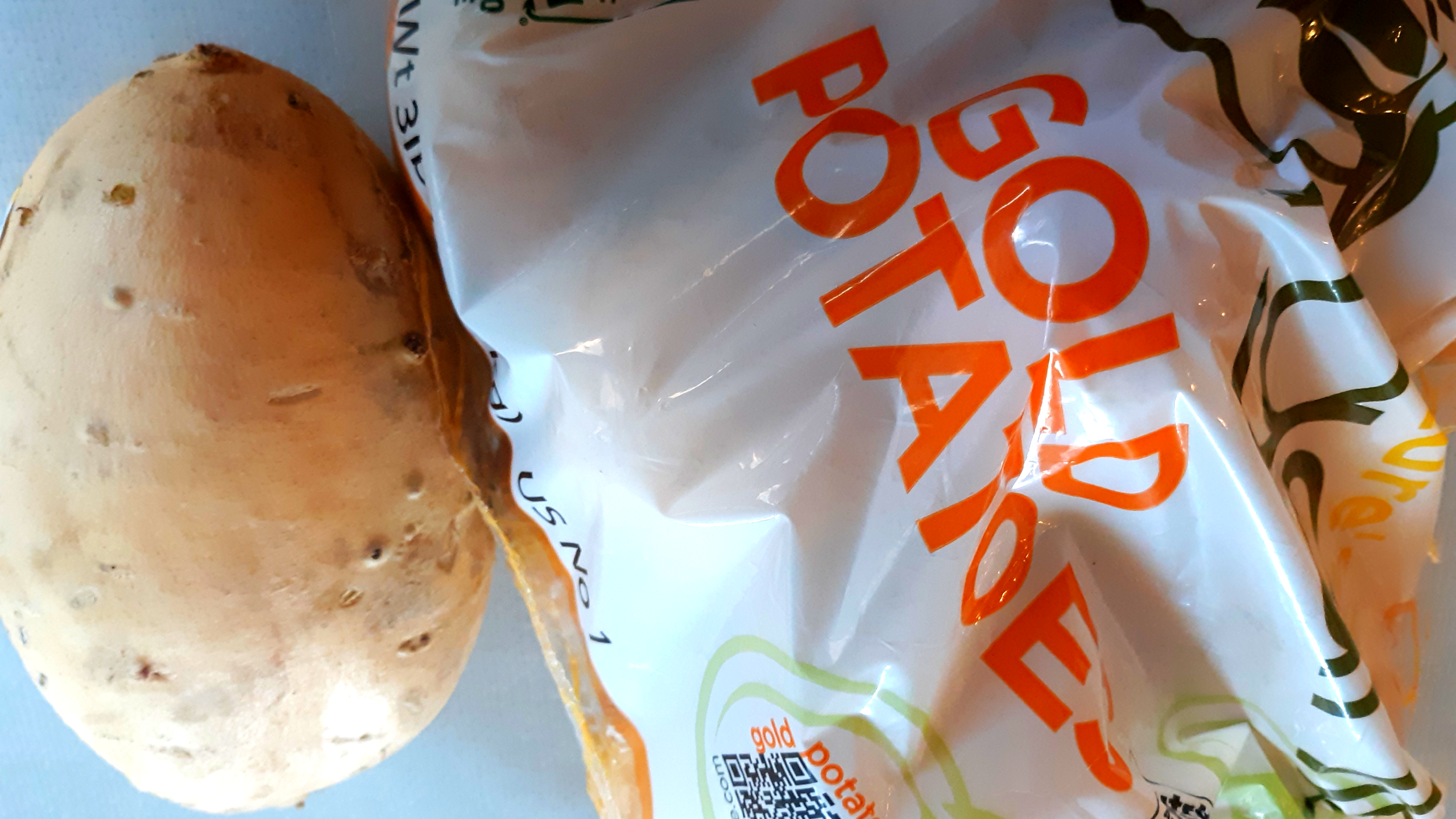 Potatoes are probably one of the most argued about vegetable. One person says they are horrible for you because of their high carb count. Another says potatoes are great because of the amount of vitamins and minerals in potatoes have, such as vitamin C and potassium.

The fact of the matter is both sides are right. Potatoes are very high in carbs and have an extremely high glycemic index. But potatoes also have a lot of essential vitamins and minerals. For this reason no matter who you are or what diet you may be on, do not cut out potatoes completely. Just like anything else they need to be eaten in moderation

Potatoes have a bad rap but potatoes actually have a lot of good qualities.

For example potatoes are an excellent source of vitamin C. Potatoes contain about 30 percent of a persons daily value for vitamin C. Vitamin C is essential for many things . One important thing vitamin C helps with is immune system support. So potatoes in moderation can really help your immune system.

Also, potatoes a low in calories and keep a person feeling full longer. Therefore making a person eat less. So potatoes when eaten in moderation can actually help in weight loss.

What type of potato is the best

In America there are 4 types of potatoes that are consumed the most. Russet potatoes, red potatoes, Yukon gold potatoes and the mighty sweet potato. All of these effect the body in different ways because of the different carb counts and glycemic index. For who don’t know glycemic index is how the amount of sugar in a persons bloodstream after 50 grams of food is determined. This is especially important for diabetics.

Russet potatoes are by far the most popular because they are the least expensive, but they are also the highest in carbs and glycemic index. a medium Russet potatoes contains 37 grams of carbs and has a glycemic index of 111. Insanely high! This is why if a person is diabetic after they eat fries or a baked potato that person will immediately fill a huge spike in blood sugar.

Red potatoes are the next highest among these 4. A medium Red potatoes contain about 34 grams of carbs and has a glycemic index of around 89. Lower than a russet but still high.

Gold potatoes are often over looked because they are slightly more expensive than russet or red potatoes. But these little guys are fabulous. Yukon gold potatoes contain only 26 grams of carbs and a glycemic index of about 72. That’s almost as good as sweet potatoes!

The well known sweet potatoes is the powerhouse of potatoes. Sweet potatoes not only contain more vitamins and minerals than most potatoes but the have a carb count of around 24 and have a glycemic index of about 70.

How To Lower The Glycemic Index Of A Potato

Although potatoes are very high on the glycemic index scale there are ways to lower their glycemic index. As a result a person’s blood sugar does not rise as fast. Not to say that it will all of a sudden become a low carb food, but it will be a little lower.

Whereas this same sweet potato lowers to a glycemic index of 46 when it is boiled. Now keep in mind this does not count what you put on your potato. To get the lowest glycemic index boil your potatoes, pour a little olive oil and herbs on top and you have a lower carb potato.

If a person wants to lower their glycemic index even more than cook a potato, chill it completely in the refrigerator then eat it cold or reheat it in the microwave. Sounds weird but chilling the potatoes after they are cooked causes the starches in the potatoes change and the level of resistant starches increases by 55 percent. Resistant starches cause your body to do just that, resist starches. Your body resists the starches causing the starches to absorb slower in the bloodstream and reducing the glycemic index by around 25-35 percent.

So it all comes down to this, if you want the lowest carb and glycemic index. Grab a sweet potato, boil it, chill it then eat it cold or warm it with a little oil and herbs

Author: Janet Tabor
Filed Under: Tips And Tricks
Tags: best way to cook potatoes, how to cook potatoes, low carb potatoes, sweet potatoes, the truth about potatoes, which potatoes has the lowest carbs
3 DIY DRY SEASONING MIXES THAT YOU MUST HAVE
SECRET TO BAKING WITH GLUTEN FREE/LOW CARB FLOUR

2 thoughts on “THE TRUTH ABOUT POTATOES”